Michoacan style Carnitas!
A gift from Mexico to Vancouver

Michoacan style Carnitas!
A gift from Mexico to Vancouver

A GIFT FROM MEXICO TO THE WORLD 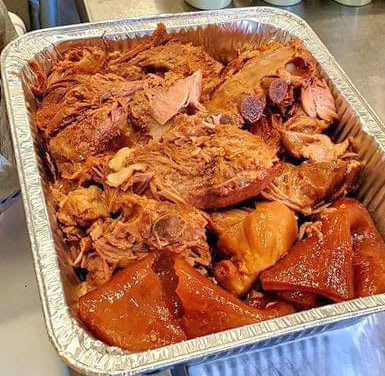 We follow our family’s traditional recipe to bring this delicious culinary treat to Vancouver. 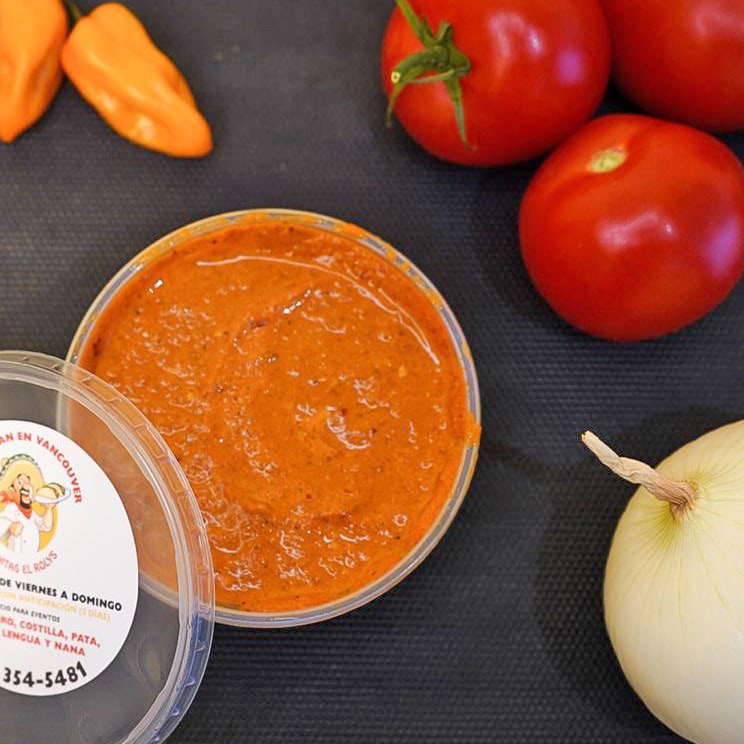 Freshly made every day, from crunchy pico de gallo and Jalapeños, to guacamole or fiery hot habanero/morita red salsa. 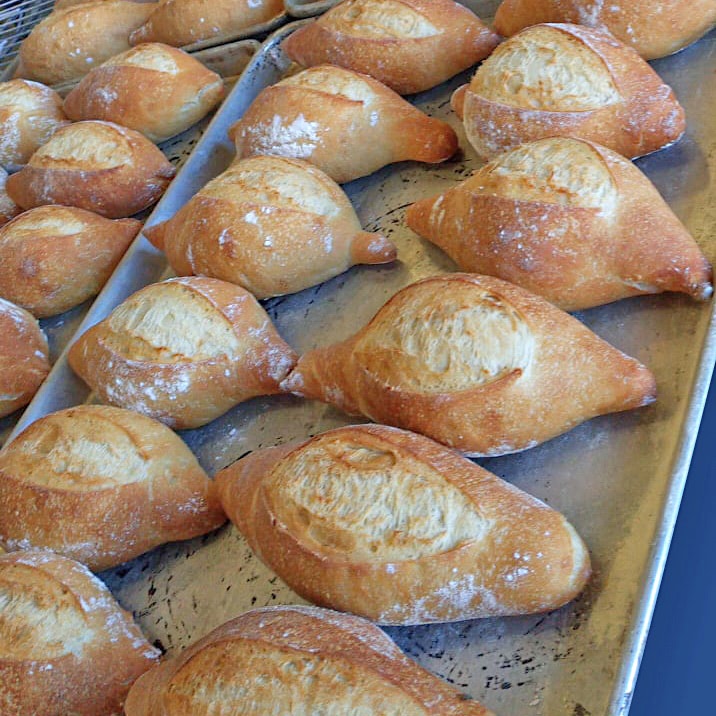 It’s your choice to wrap your juicy carnitas on a warm tortilla or a crispy bolillo, which one will it be?

What are Carnitas?  Possibly the best pork dish in the world: there is poetry in the huge pot where the meat is slowly braising in its own lard.  A slice of paradise: meltingly soft and perfectly crispy meat that only needs to be wrapped in a tortilla, with a squeeze of lime, your favourite salsa and nothing else. Sold by weight, choose between “maciza” (leaner meat) or “surtida” (mixed cuts like maw, finds, cheek and tongue) 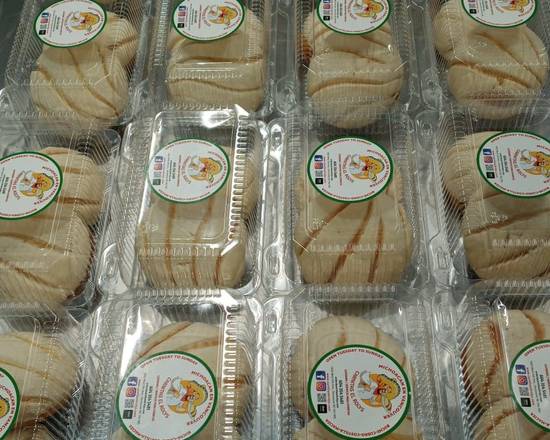 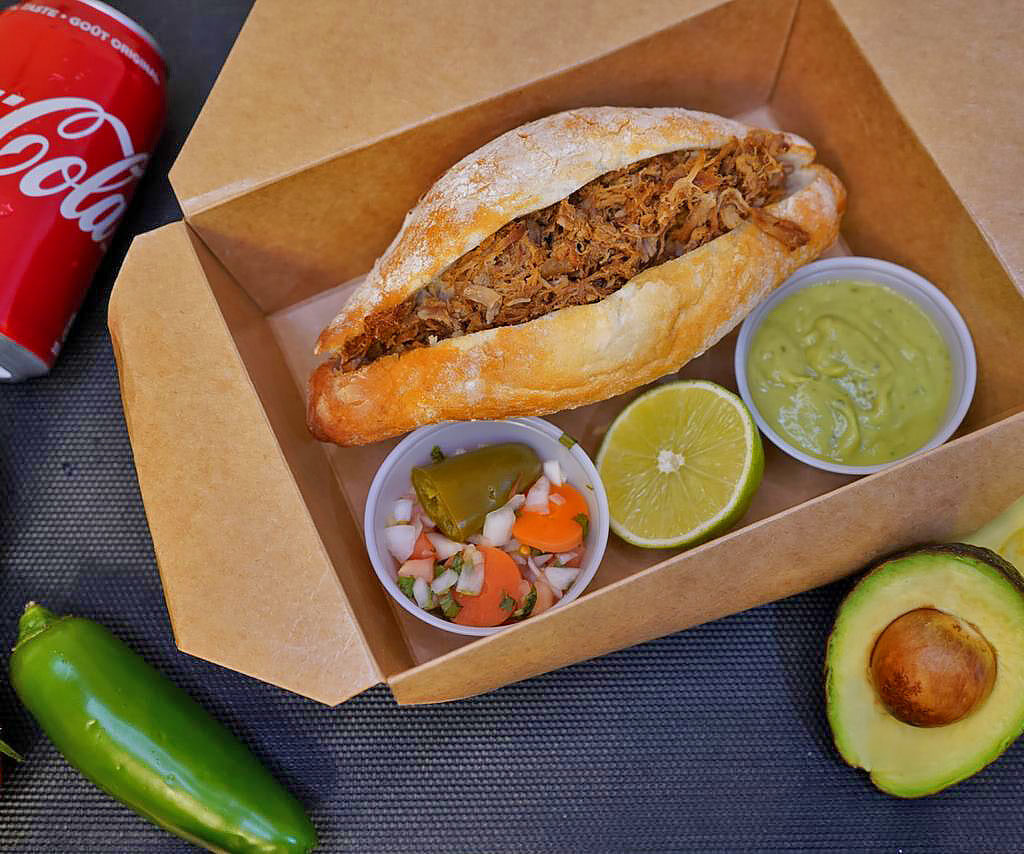 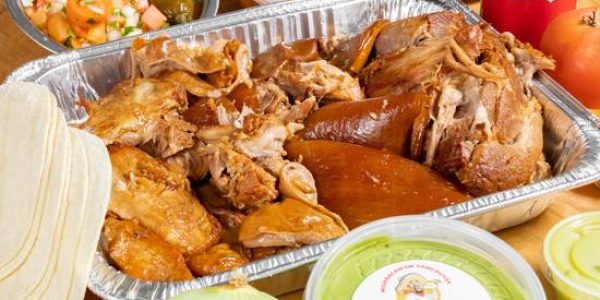 Every order is served with tortillas (20 pieces), 1 green salsa and pico de gallo with Jalapeños. Just delicious.
Carnitas, literally meaning “little meats”, is a dish of Mexican cuisine that originated in the state of Michoacán. Carnitas are made by braising or simmering pork in oil or preferably lard until tender. The process takes three to four hours, and the result is very rich and juicy meat with loads of crispy golden bits. It is then typically served with chopped cilantro, diced onion, salsa, guacamole, tortillas, and refried beans (frijoles refritos).
Full Menu

We are happy to cater your next event, offering all our dishes ready to serve or with full service if you prefer. Please contact us for more information.

For the love of carnitas 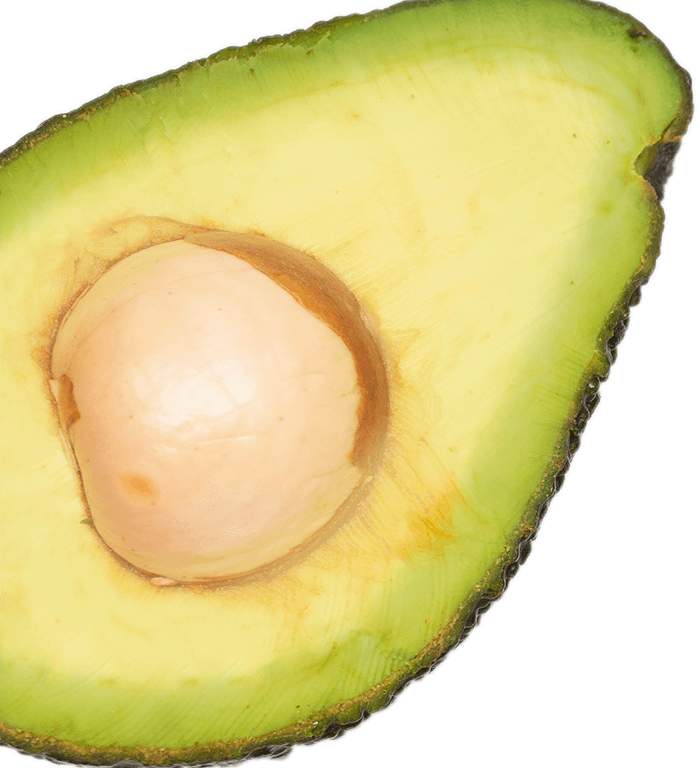 Holy Guacamole, If you are reading this and you are not Mexican. You better get yourself to this place and get some carnitas or you can order as well. I have to admit that I was amazed by the clean and bright kitchen they have. But what you are missing out is the flavour of this delicious Mexican food. Get 1 kg of carnitas, because If you don't you will regret it, Great service and the food.
Miguel M
I’m from Mexico and this is the closest to home carnitas experience I have had! Totally recommended 👍🏻
Paola S
The best and most authentic carnitas I have tried in Vancouver. This is the real and traditional flavour of Michoacan. It took me more than one hour to get there, it totally worth it. Thanks Carnitas El Rolys¡!
Berenice V
I am from Mexico and I have the best memories of my Dad bringing carnitas every Sunday for lunch... this place reminds me of those weekends with my family. It has the most authentic, delicious, fresh carnitas ever! The kitchen is spotless, the quality is great... if you are looking for good REAL Mexican food (including warm, friendly service) this is the place to go!
Lorelain D

This error message is only visible to WordPress admins

There has been a problem with your Instagram Feed.